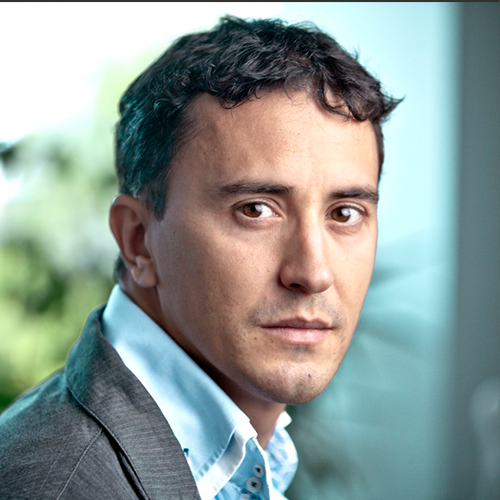 Co-founder and CEO at Ava Labs

Gün is Co-founder and CEO at Ava Labs. a Professor of Computer Science at Cornell University, where his research focuses on operating systems, networking, and distributed systems. He is well-known for having implemented the first currency that used Proof-of-Work (PoW) to mint coins, as well as for selfish mining, characterizing the scale and centralization of existing cryptocurrencies, and having proposed the leading protocols for on-chain and off-chain scaling. He is the Co-Director of the Initiative for Cryptocurrencies and Smart Contracts (IC3), which aims to move blockchain-based applications from whiteboards and proofs-of-concept to tomorrow’s fast and reliable financial systems.

View Full Agenda
No items found.
ARE YOU READY?

Join Us for
Avalanche Hacks